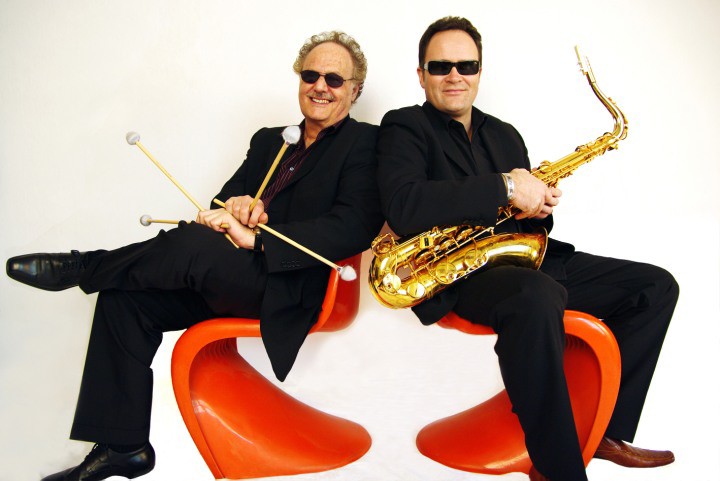 This unusual instrumental combination is a never- ending work in progress, ever changing, exploring, experimenting with new forms and vehicles for improvisation. It’s never about “what”, but rather more about “how”. 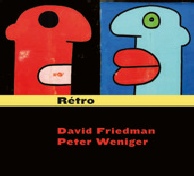 That’s why their first album, Rétro, has been hailed by
critics as “a masterpiece of dialogue” (JazzThetik magazine). Although the material consists of timeless standards from the Great American Song Book, Friedman and Weniger create a sonic world all their own.

A typical Duo Élegance concert starts with a thoroughly improvised composition – a fresh experience for both audience and performer that establishes an exciting new avenue of nonverbal communication between them, and creates a pulsatingly vibrant atmosphere that sustains throughout the entire concert. 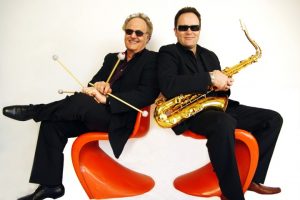 After two successful appearances at Jazz Baltica in June of 2012, and as they put the final touches on their new recording, Mostly Harold Arlen, Duo Élegance looks forward to further concerts in Europe in 2013 as well as a tour of the United States in the late summer.

Here’s what the critics say about Duo Élegance:

“ . . . approaching each other with caution, listening to what the other has to say, searching for a common language, commenting, moving together, apart, never completely losing sight of the other . . . Whether totally improvising or using a “standard” as a vehicle for their musical travels, there’s always a balance, a flow . . .” – NORTH GERMAN RADIO 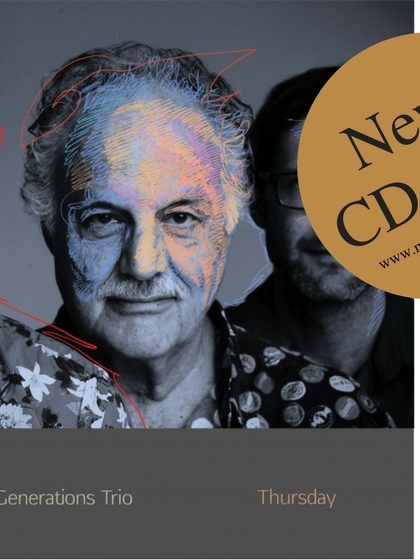 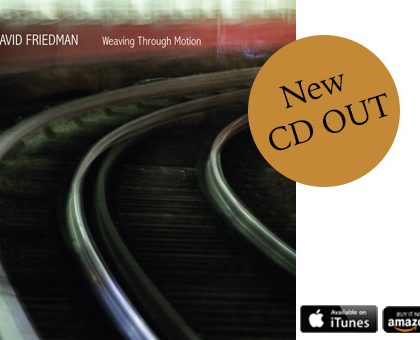